An altercation between a resident and the security guards of Eight Riversuites condominium took place over the Deepavali weekend. In a video posted on Youtube, Erramalli Ramesh could be seen hurling profanities at the security guard, Steven Heng.

The video has since attracted attention online and shared on Facebook and other websites. Erramalli was triggered when he was told by Heng that he would have to pay parking fees of S$10 for his guests to park inside the condominium.

On the following day of the altercation, Heng filed a police report. It was also reported that Erramalli had filed a separate police report.

Netizens have criticised Erramalli’s action for being rude to Heng, the security guard.

Since the altercation, netizens have published details of Erramalli’s condo unit and mobile phone number. On top of that, his alleged salary and education history have been published online. To the extent that netizens even asked Erramalli’s employer, global financial services company JP Morgan to terminate his employment.

JP Morgan had circulated an internal e-mail to its more than 3,000 employees based in Singapore with no reference made to the video. The email was written by JP Morgan’s senior country officer, Mr Edmund Lee. The extract of the email read:

Our people, services and commitment to integrity have made JP Morgan one of the most respected financial institutions in the world. We all have a shared responsibility for preserving and building on this strong reputation.

All of us… are expected to demonstrate the highest standards, including respect and dignity for others… inside and outside of the workplace.

3. Syazana comments in The Straits Times

Syazana said that such callers could be deemed to have “intentionally caused harassment, alarm or distress” and that the current POHA laws are framed broadly enough to cover most of what the netizens have done so far. 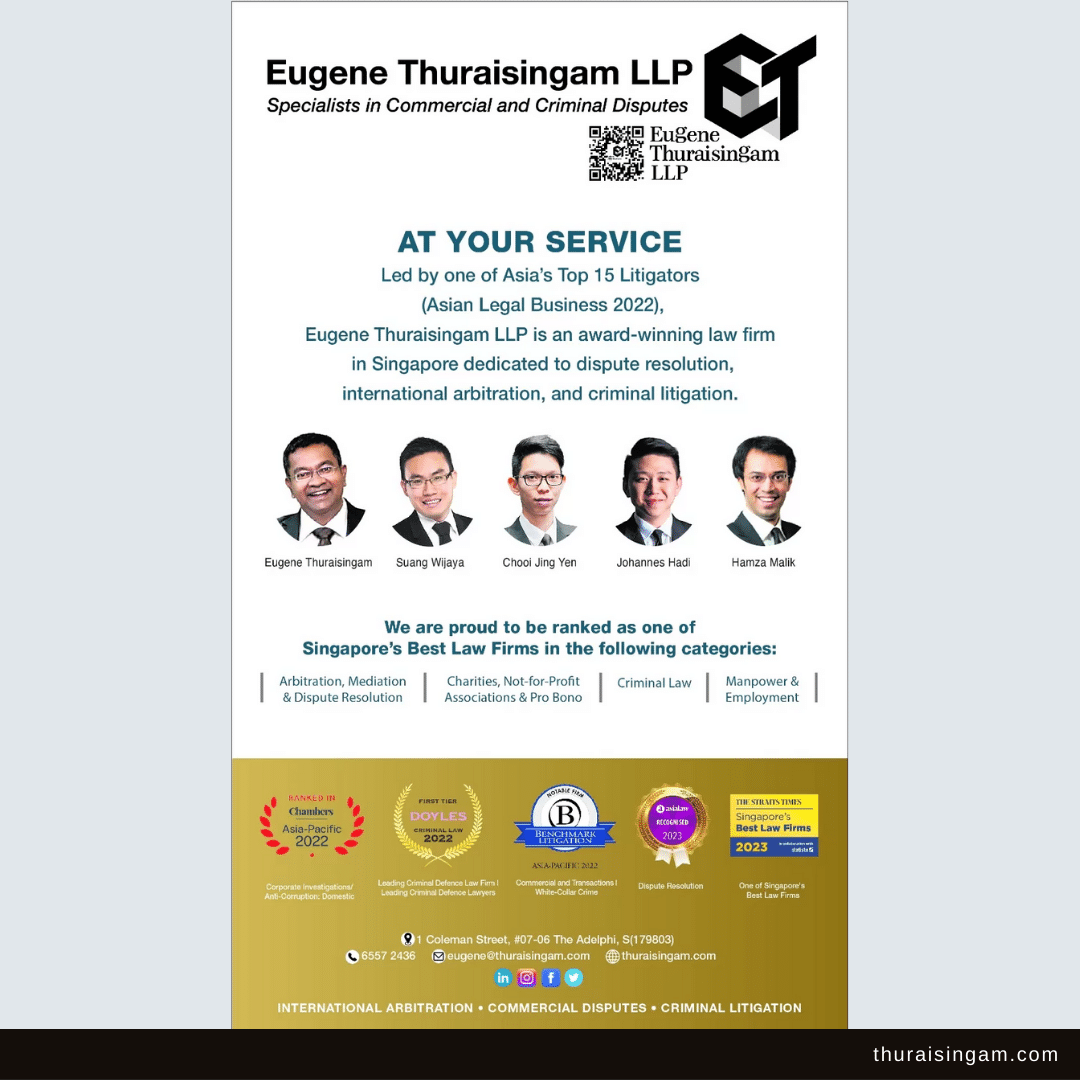 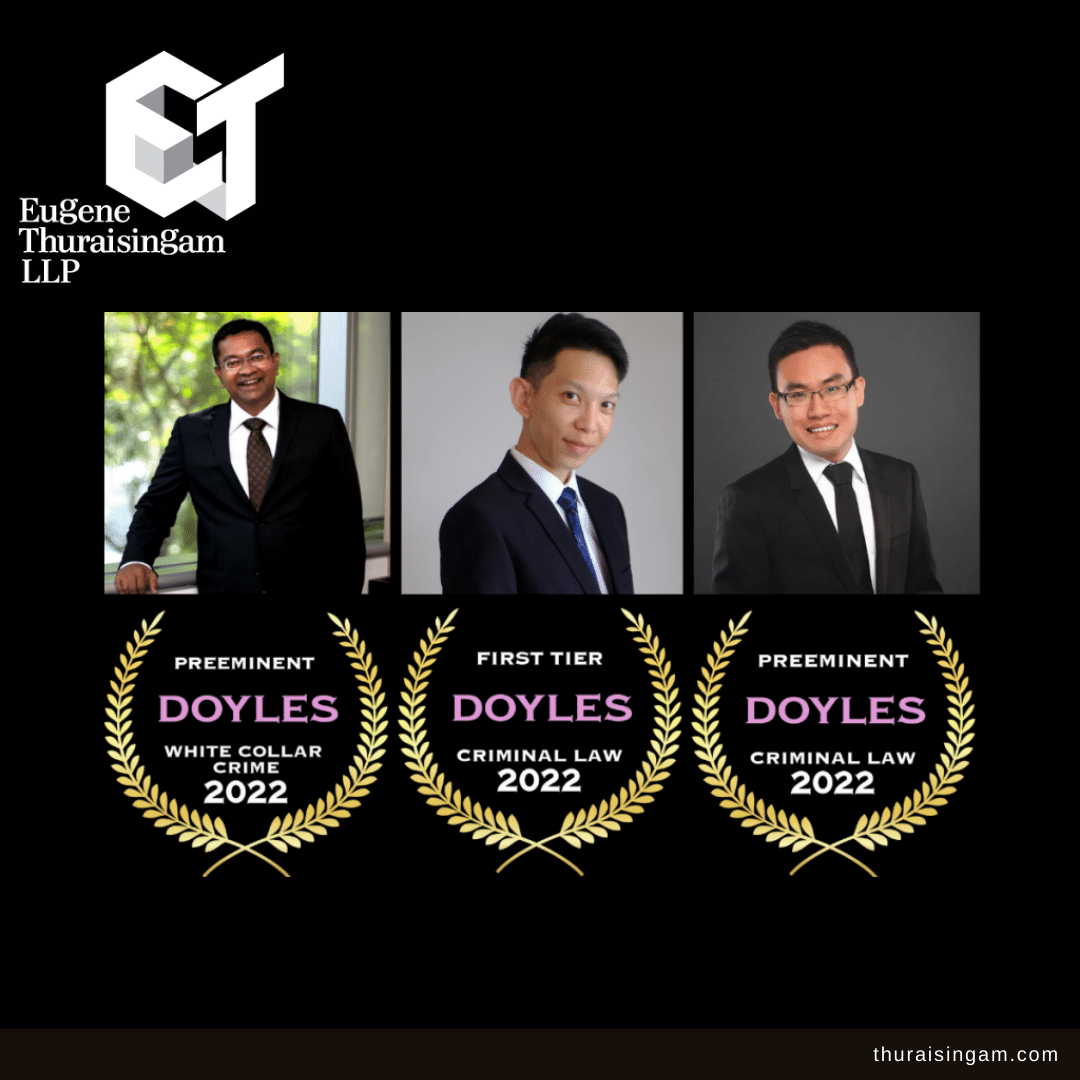 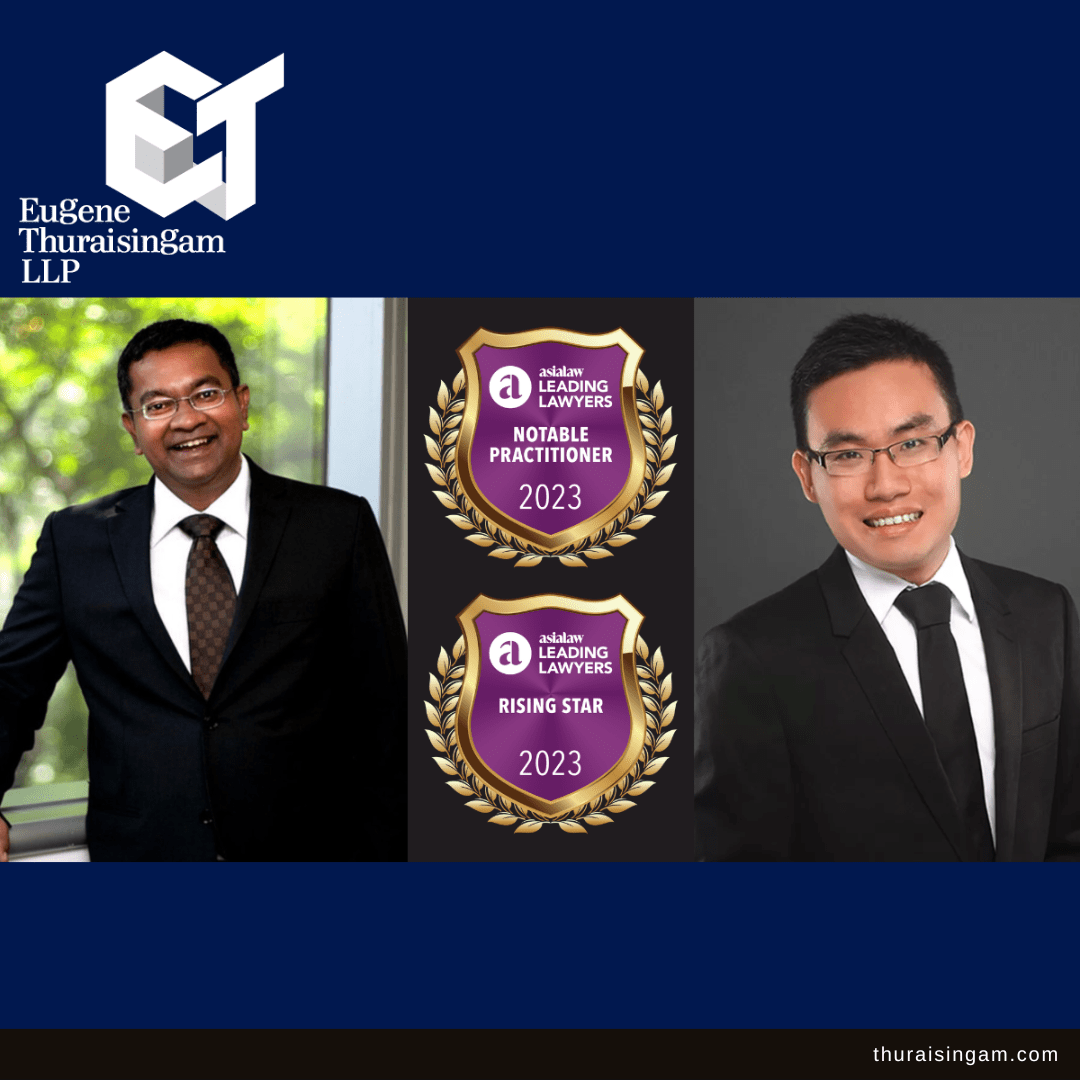 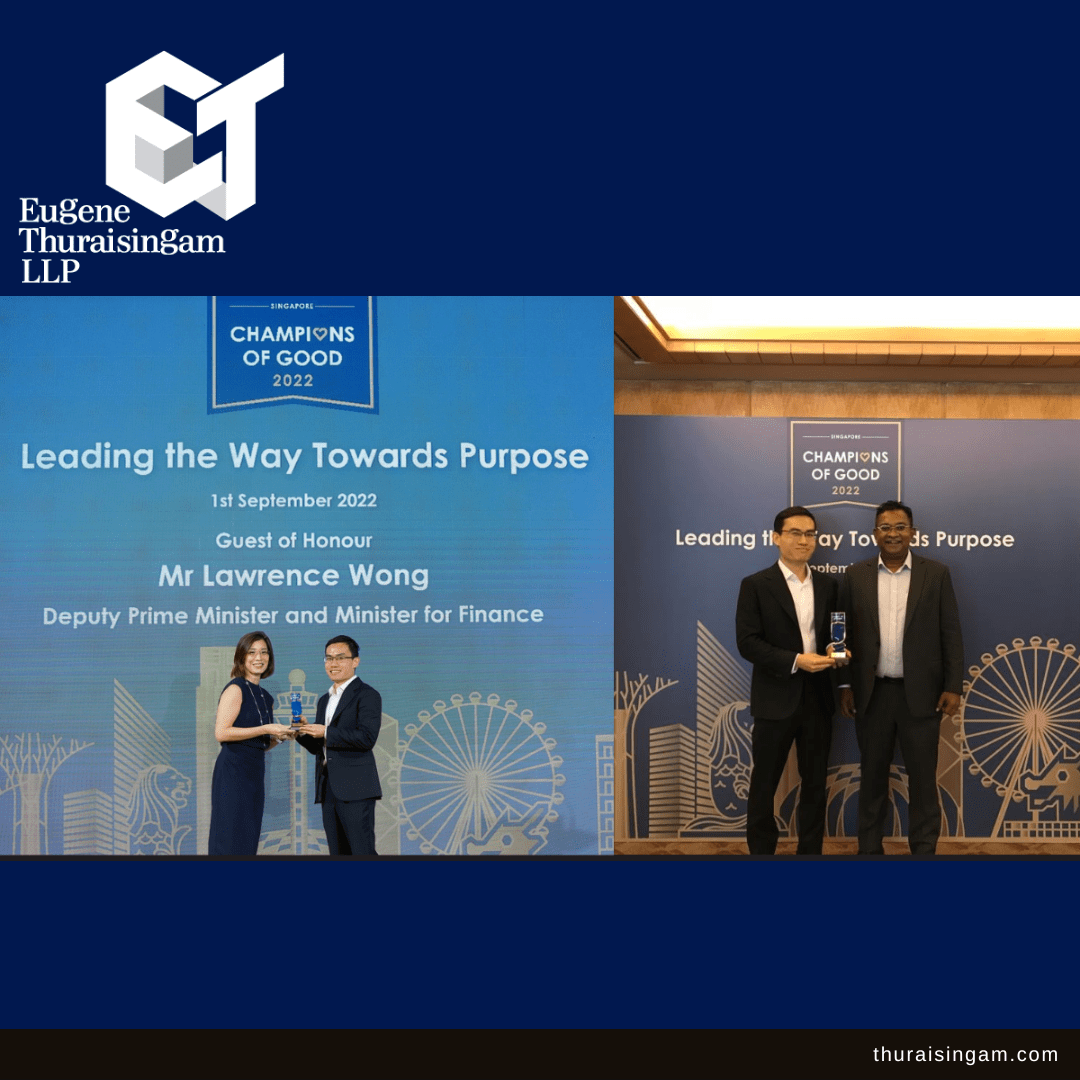